Posted at 16:38h in News by liamadmin

Not one but two teams have made it to play at the Jonny-Rocks Stadium on the weekend of 30th April/1st May!

FC Lakeside Youth U9 Reds have won their way to the final with some outstanding team play beating four teams, including our very own U9 Blues to reach the C&G League Cup Final on Saturday 30th April against Gotherington Juniors Youth U9 Spartans.

FC Lakeside Youth U11 Blues played three cup games with some convincing wins seeing them get to Whaddon Road to play Bishops Cleeve Colts Youth U11 Albion on Sunday 1st May in the Arthur Stiley Memorial Trophy.

The boys in both teams have trained hard and played some brilliant football this season and we are so pleased as a club to be able to support them all the way to the finals. The U11s will be playing in our famous Blue and White stripes but due to a colour clash the U9s have a change of kit to Red and Black stripes and were presented their new shirts at training last week.

Good luck to all the lads playing next weekend, enjoy the football and experience, you all deserve it!

Admission to spectators will be by programme, on sale at the gate at £2 adults, £1 children/OAPs and refreshments will be on sale throughout the day. 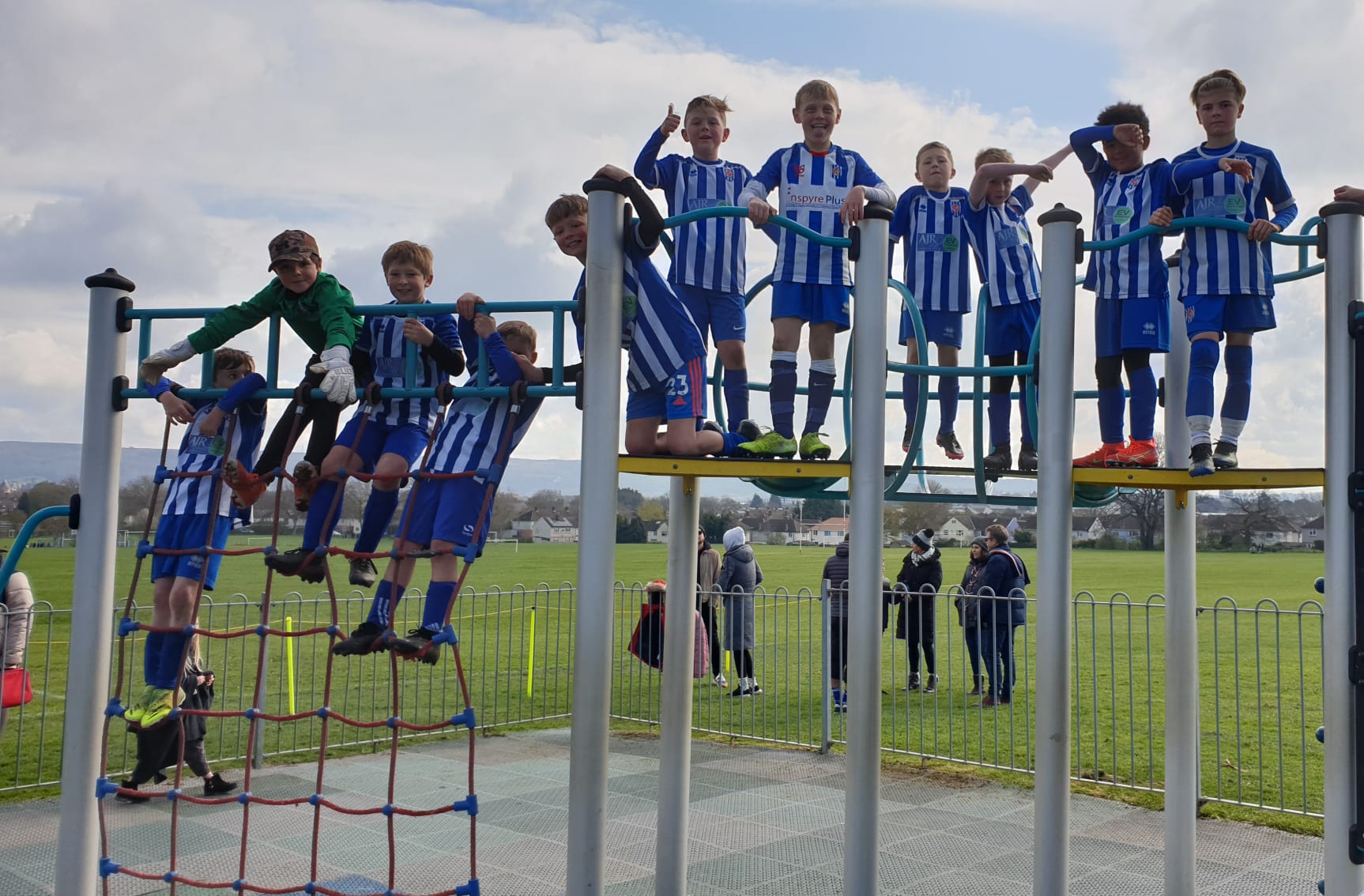 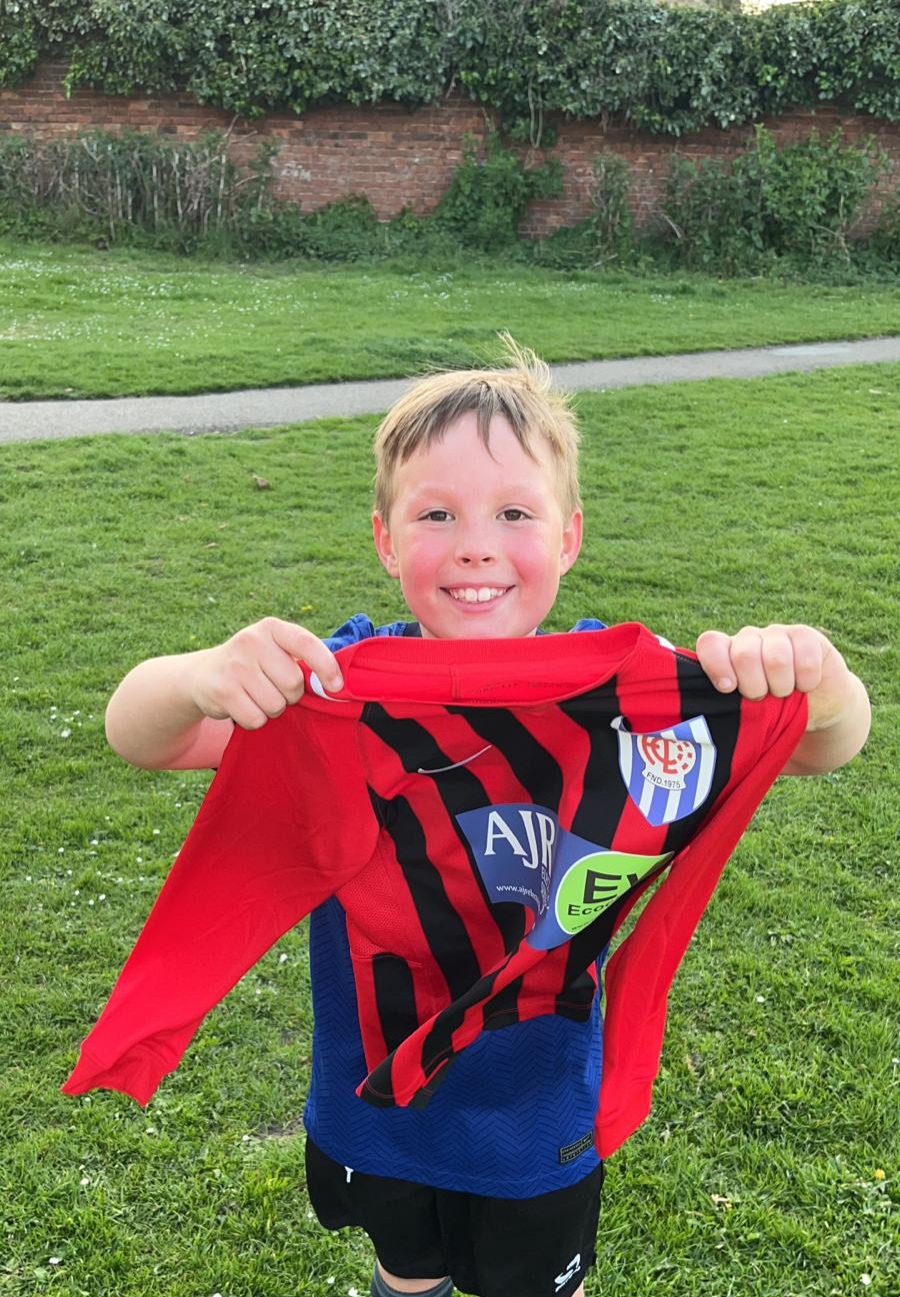 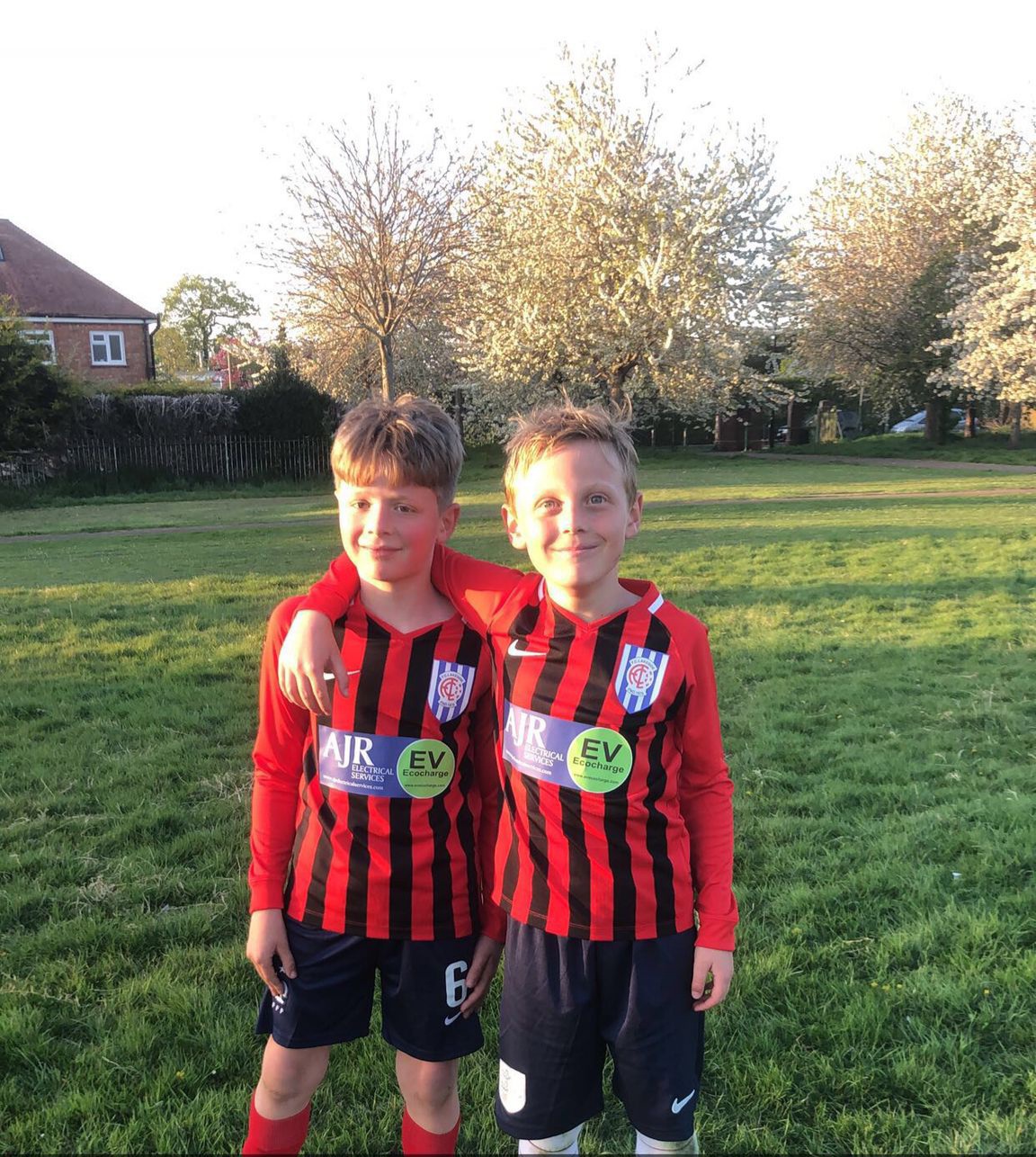 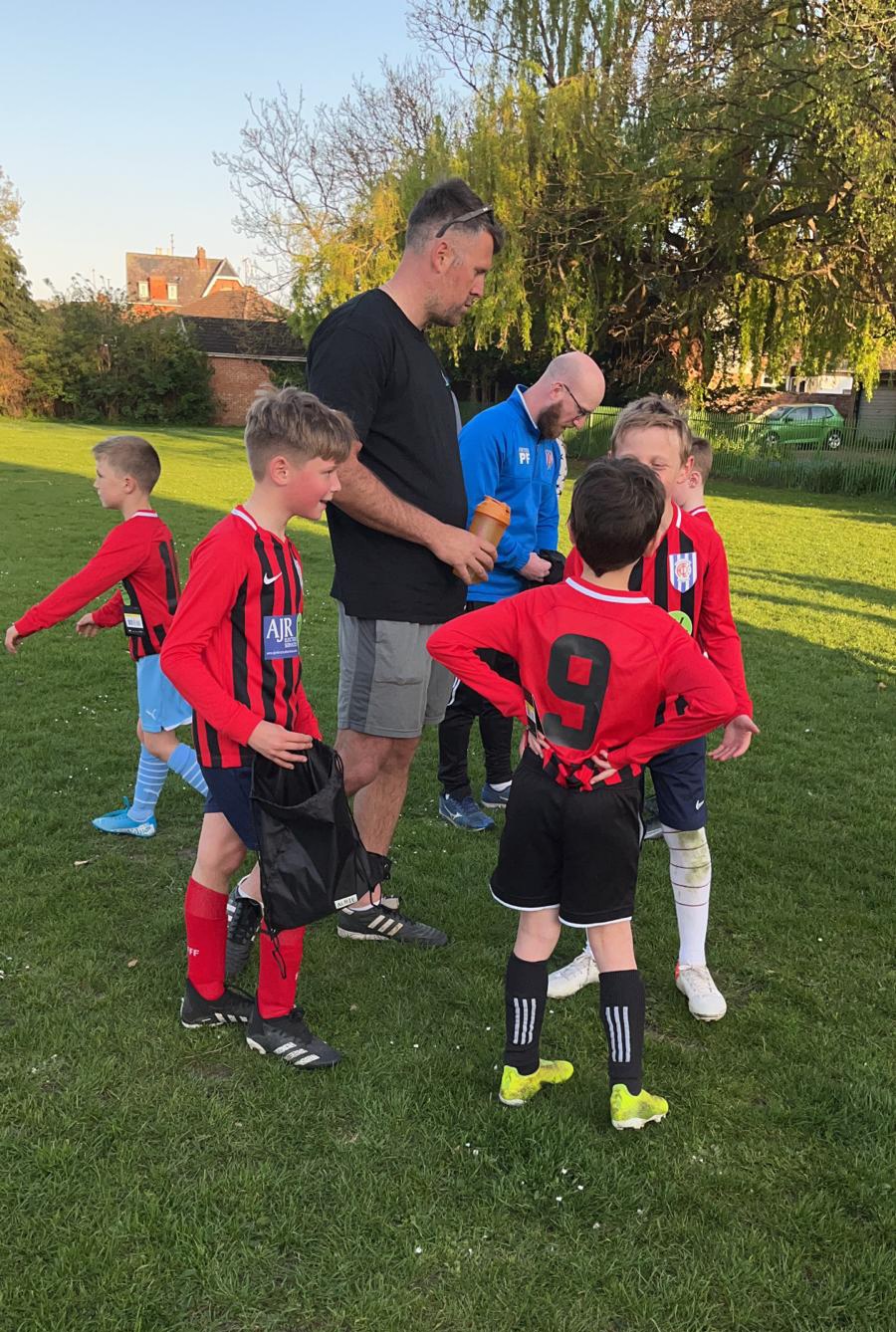